“Lighting” – the lighting, the infecting, the igniting – is the title of Anna Konjetzky’s dance piece, which focuses entirely on the bodies of ten dancers in the empty stage space. Ten dancers form a shimmering, pulsating mass in which the pressure seems to swell constantly. Influenced by the countless images of protest movements around the globe, “Lighting” traces the spark, the moment of falling over, the discharge. Conceived as an increase and compression, a mass is gradually building up more and more power, energy and pressure. A diffuse, uncontrollable process is set in motion and escalates in the spectator’s mind.

“Lighting also has a double face for me as a title, because object and subject both undergo an active process. When I light something, the action is no longer in my hands, but the “burning” object now creates its own process, which is completely beyond my control.”
(A. Konjetzky)

A coproduction with the Vietnam National Opera and Ballet, the Goethe-Institut Hanoi and the Muffathalle Munich.
Funded by the Department of Culture of the City of Munich, the Bayerischen Landesverband für zeitgenössischen Tanz (BLZT) with funds of the Bavarian State Ministry of Science, Research and the Arts, the Goethe Institute Hanoi and supported by the NATIONAL PERFORMANCE NETWORK (NPN) with funds of the Federal Government Commissioner for Culture and the Media. 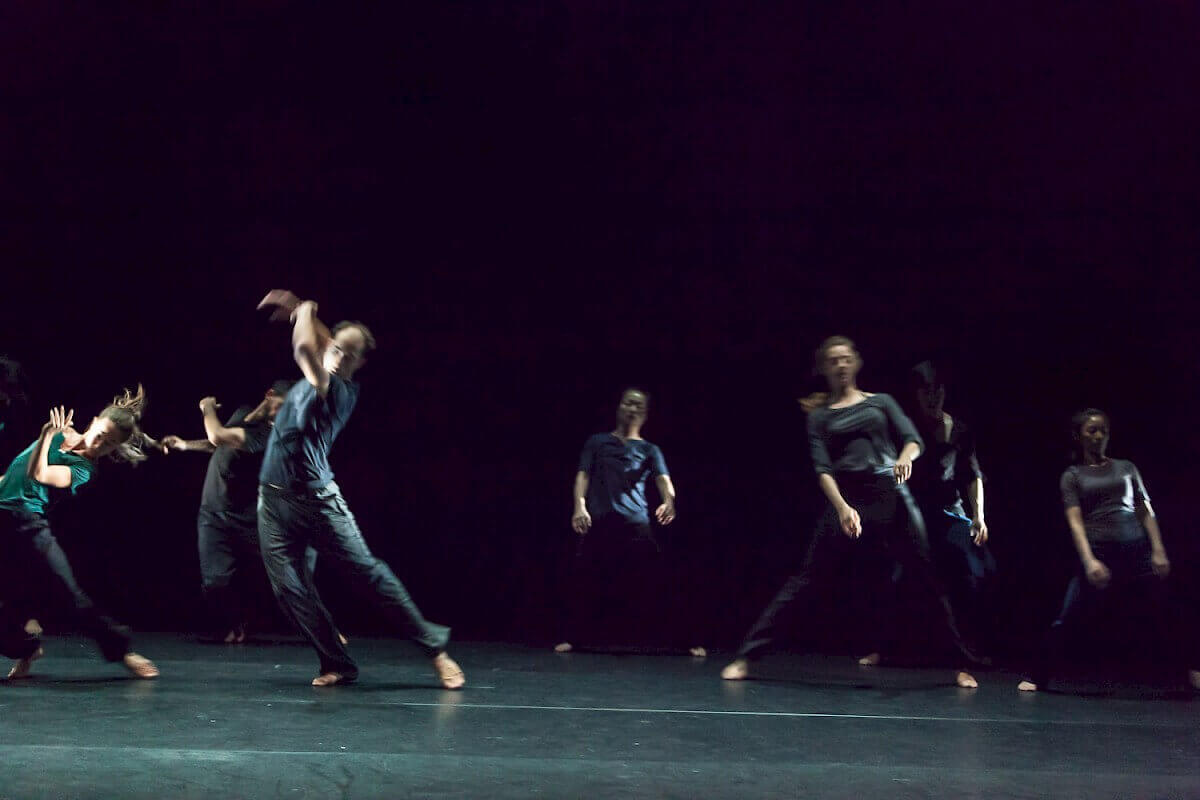 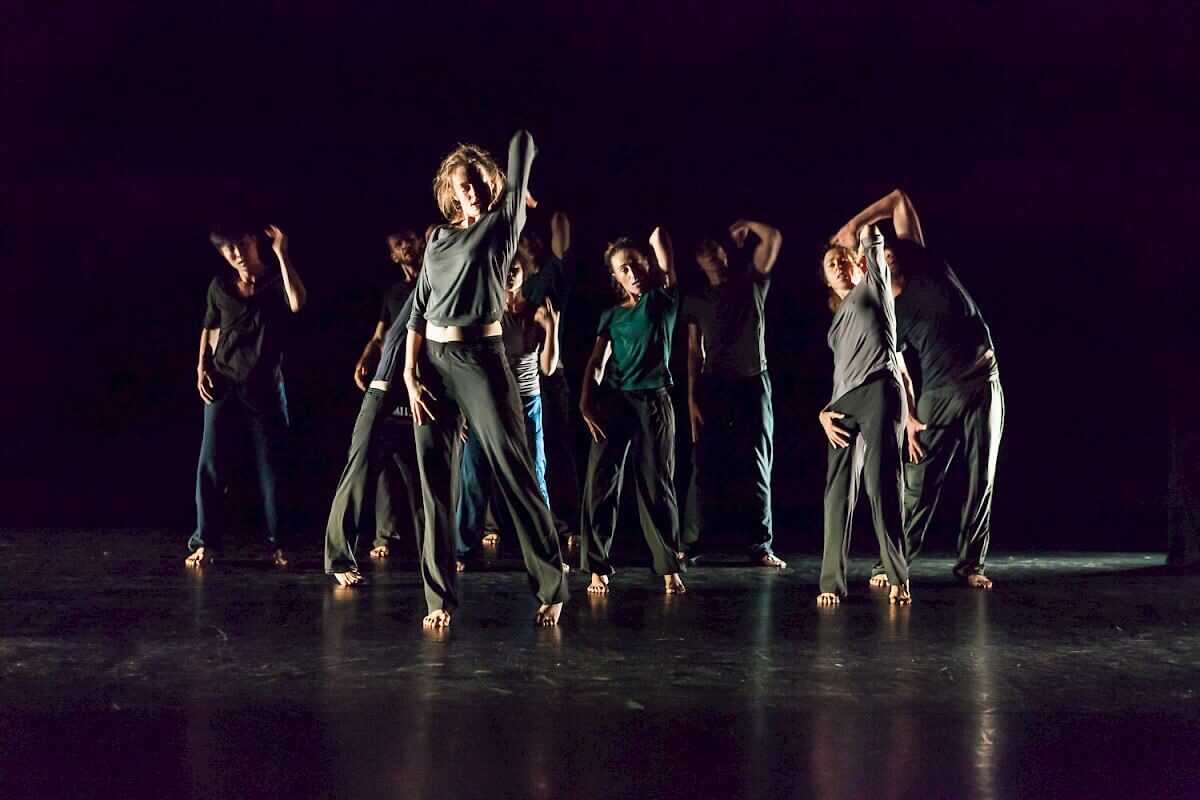 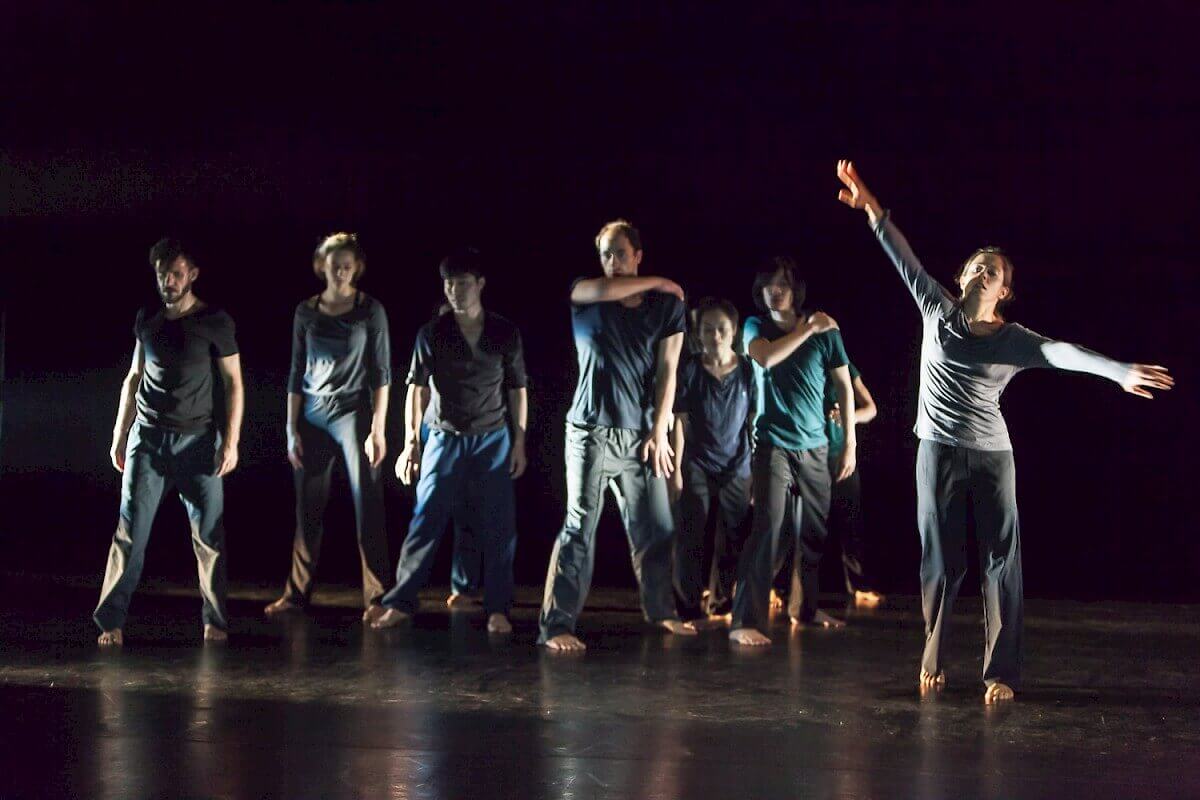