a piece for four dancer by Anna Konjetzky

“fleck.schwinden” is a piece for four dancers. Satellite images in time lapse show the audience the progress of a landslide. A whirring of the air, a flash of light, a growing tension, bodies becoming visible, bubbling, pulsating. A single vibrating mass that begins to slide – one above the other, side by side, like an avalanche driving them into the abyss. “Because of its continuous and constant movements, nature is my source of inspiration in “fleck.schwinden.”

“The breaking of glaciers or the desiccation of rivers generate constant change. They are movements that begin as a trifle, invisible, but then begin to “concoct” and finally “erupt.”
(A. Konjetzky) 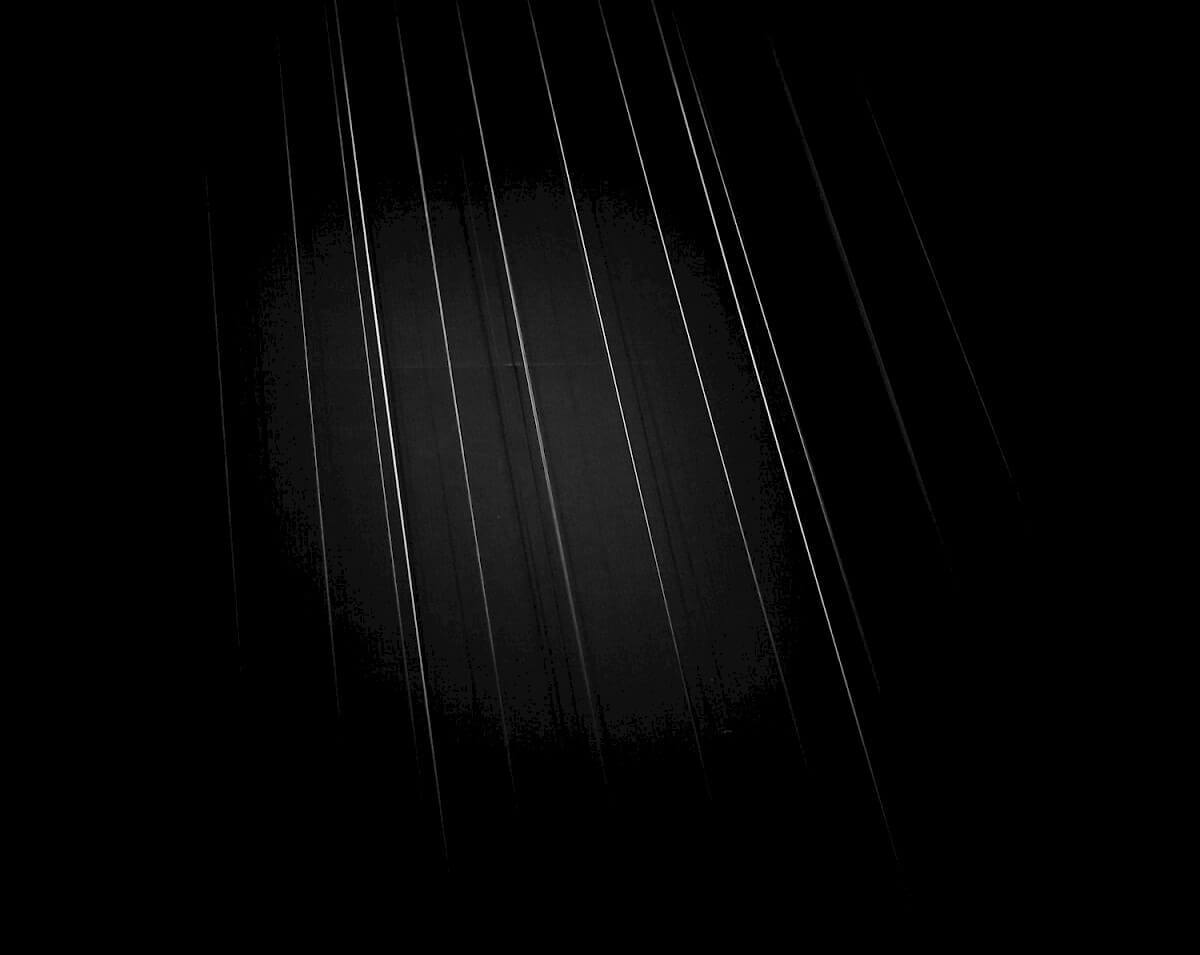 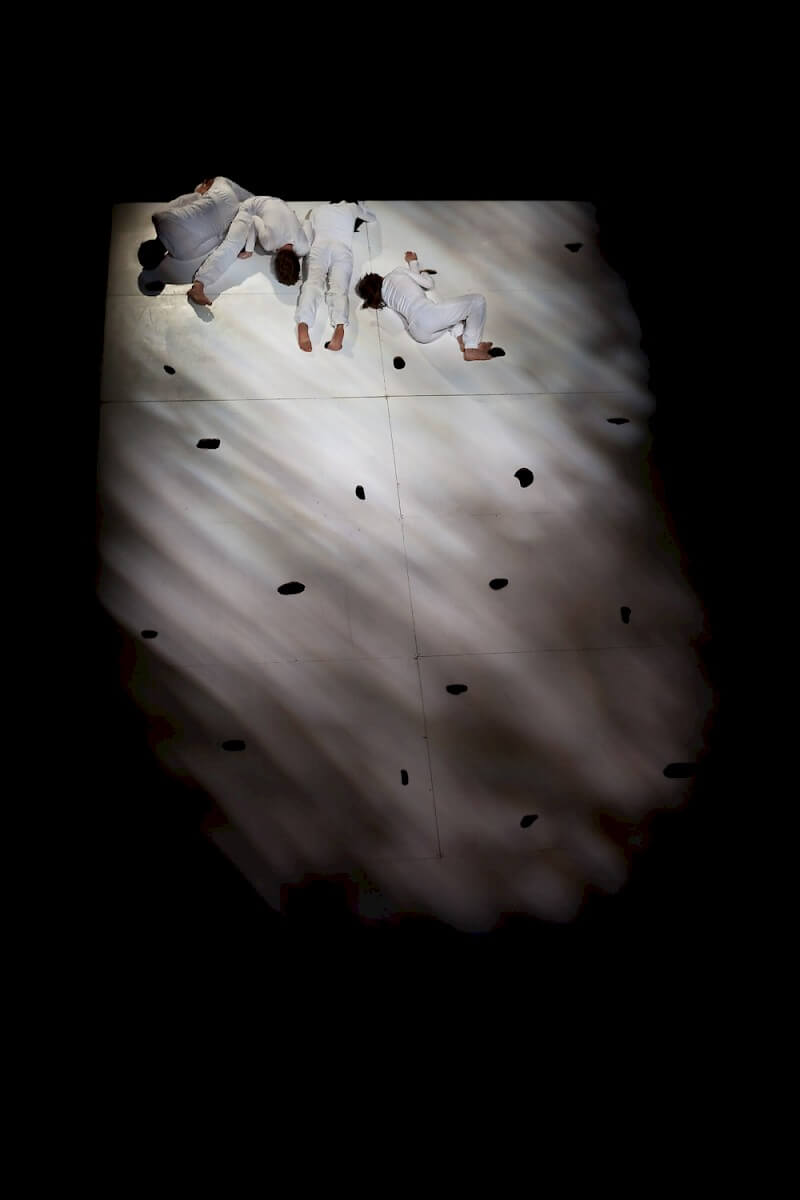 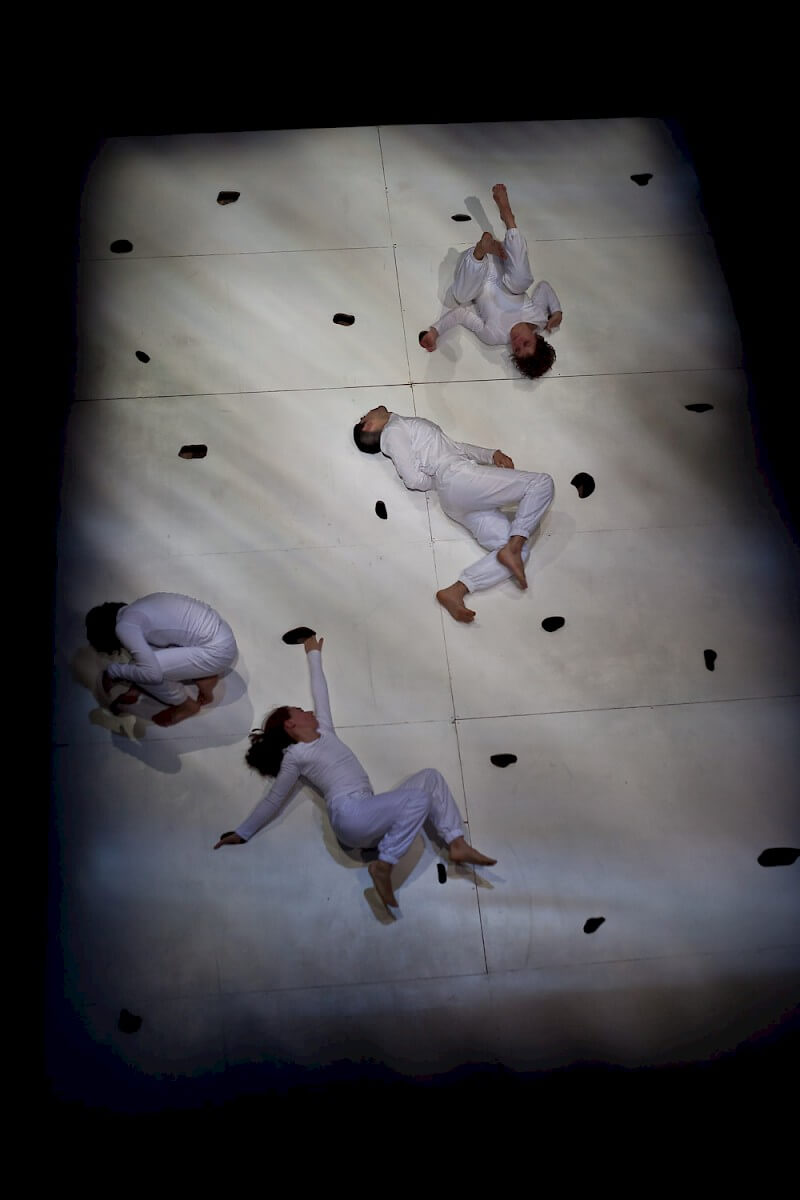